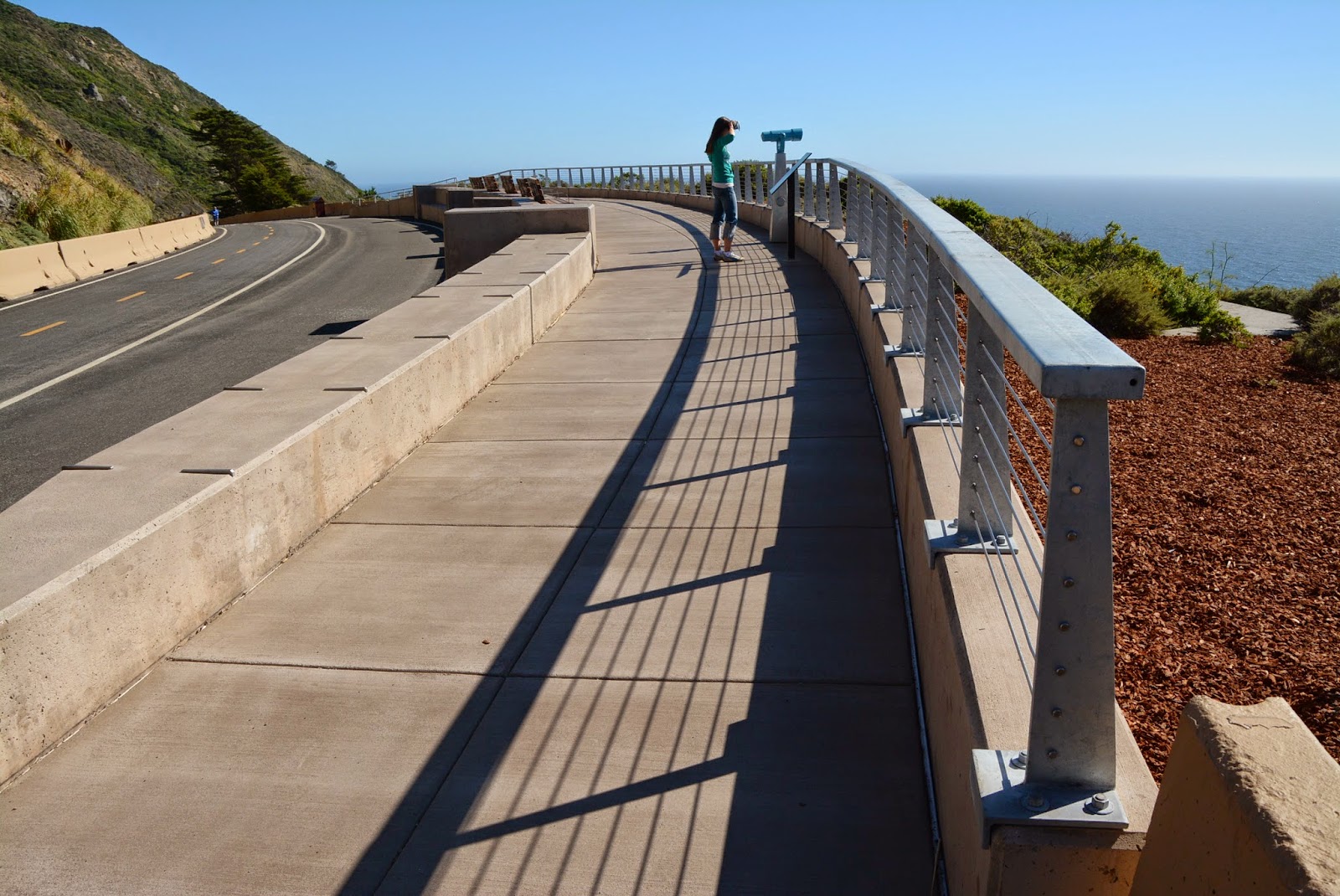 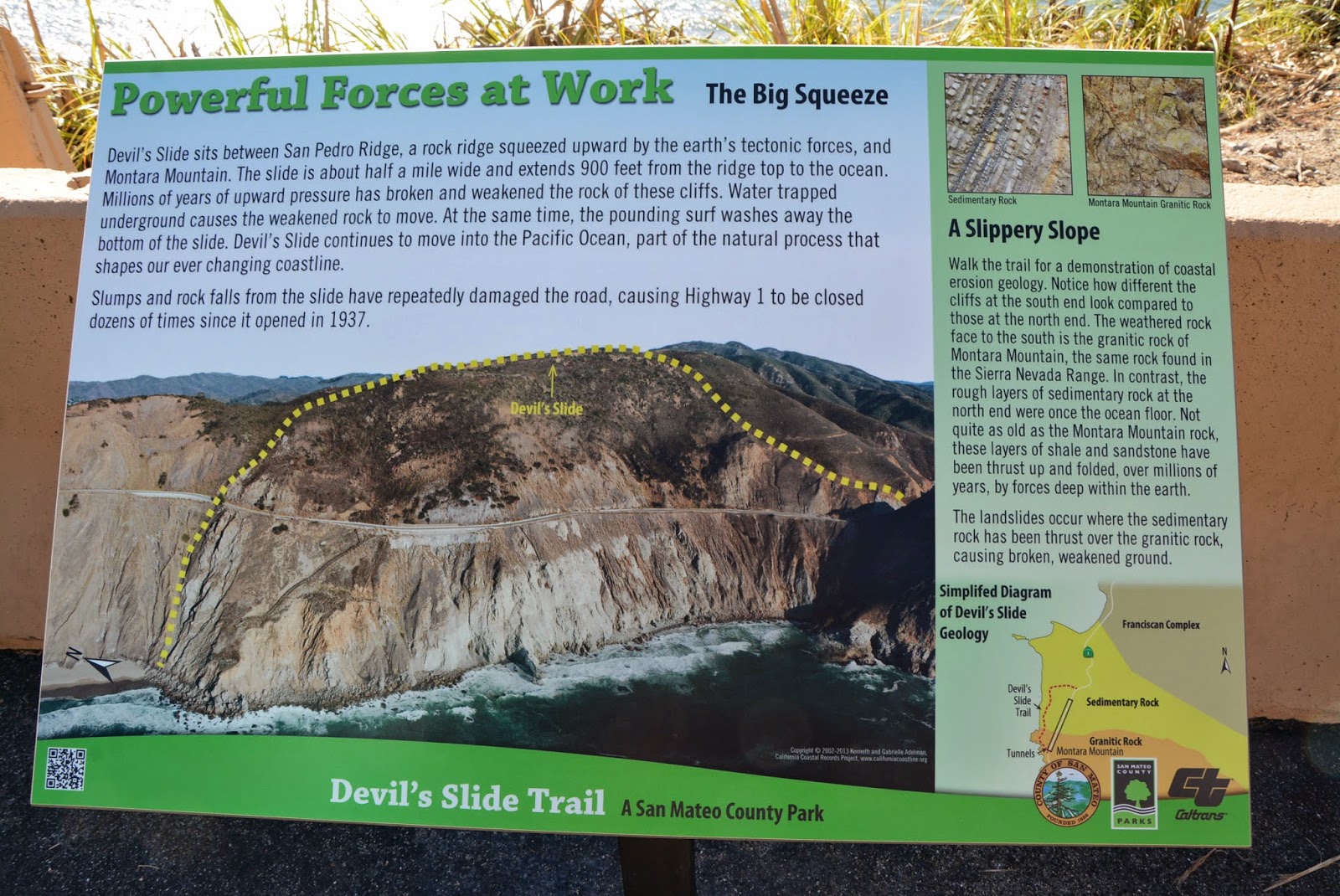 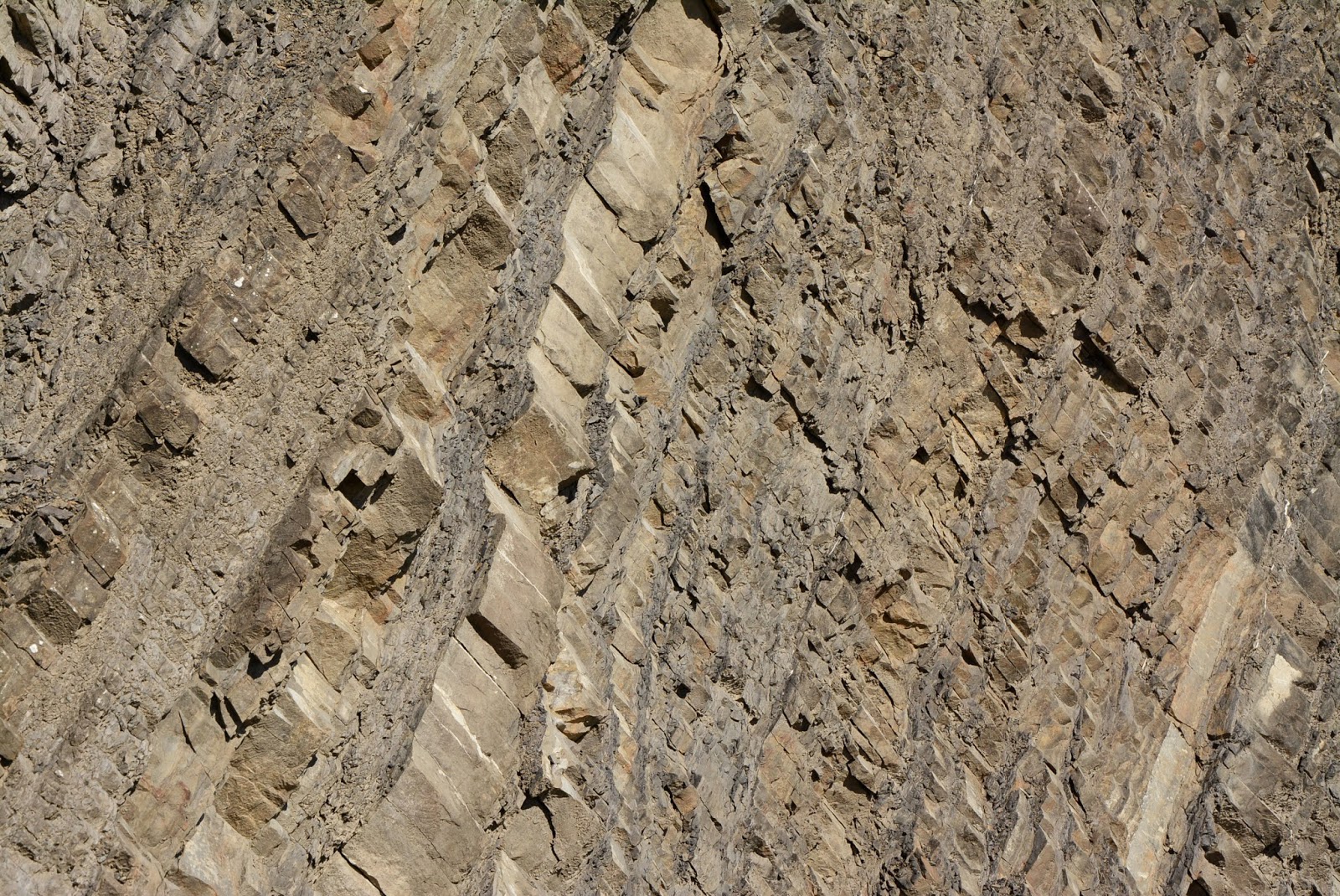 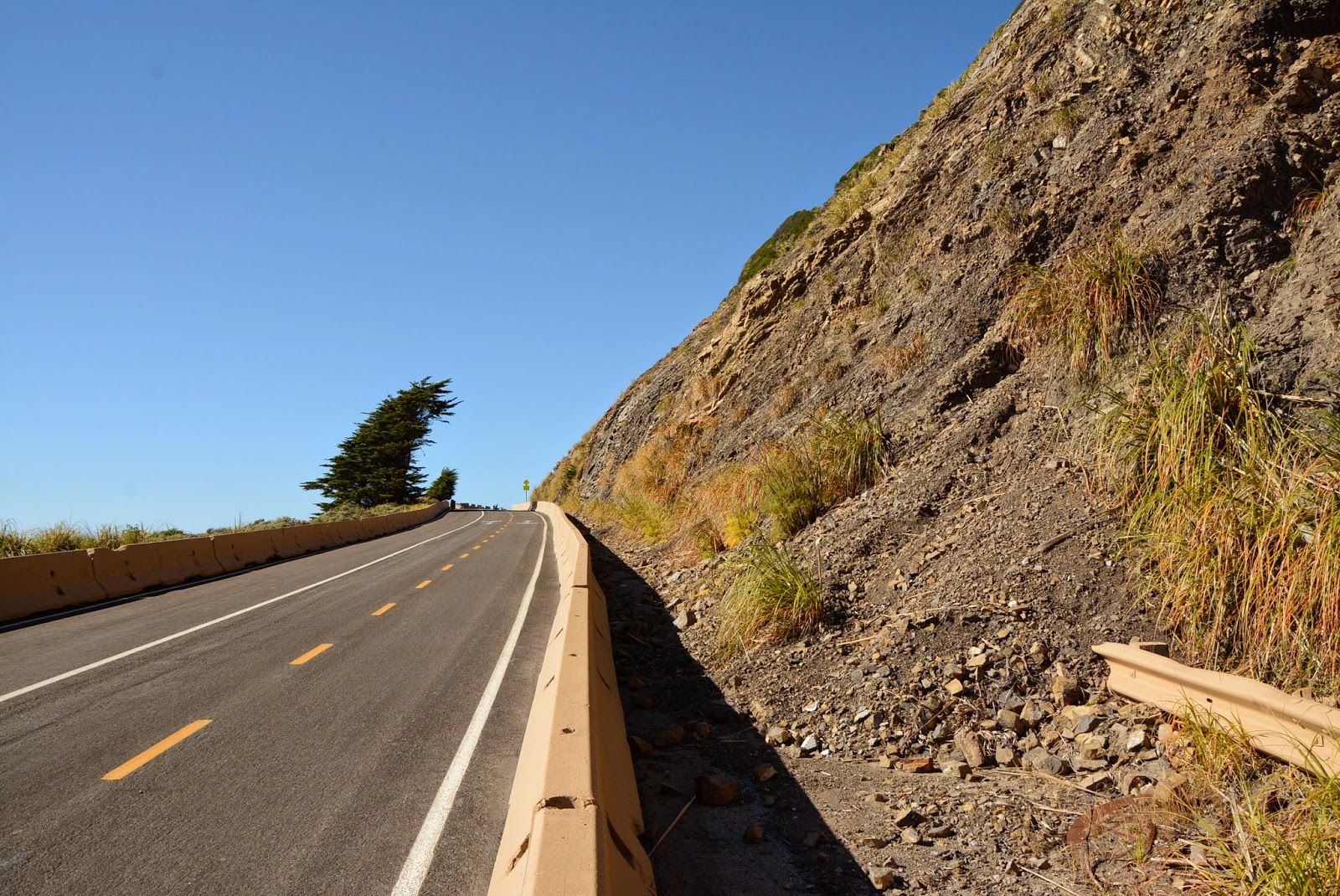 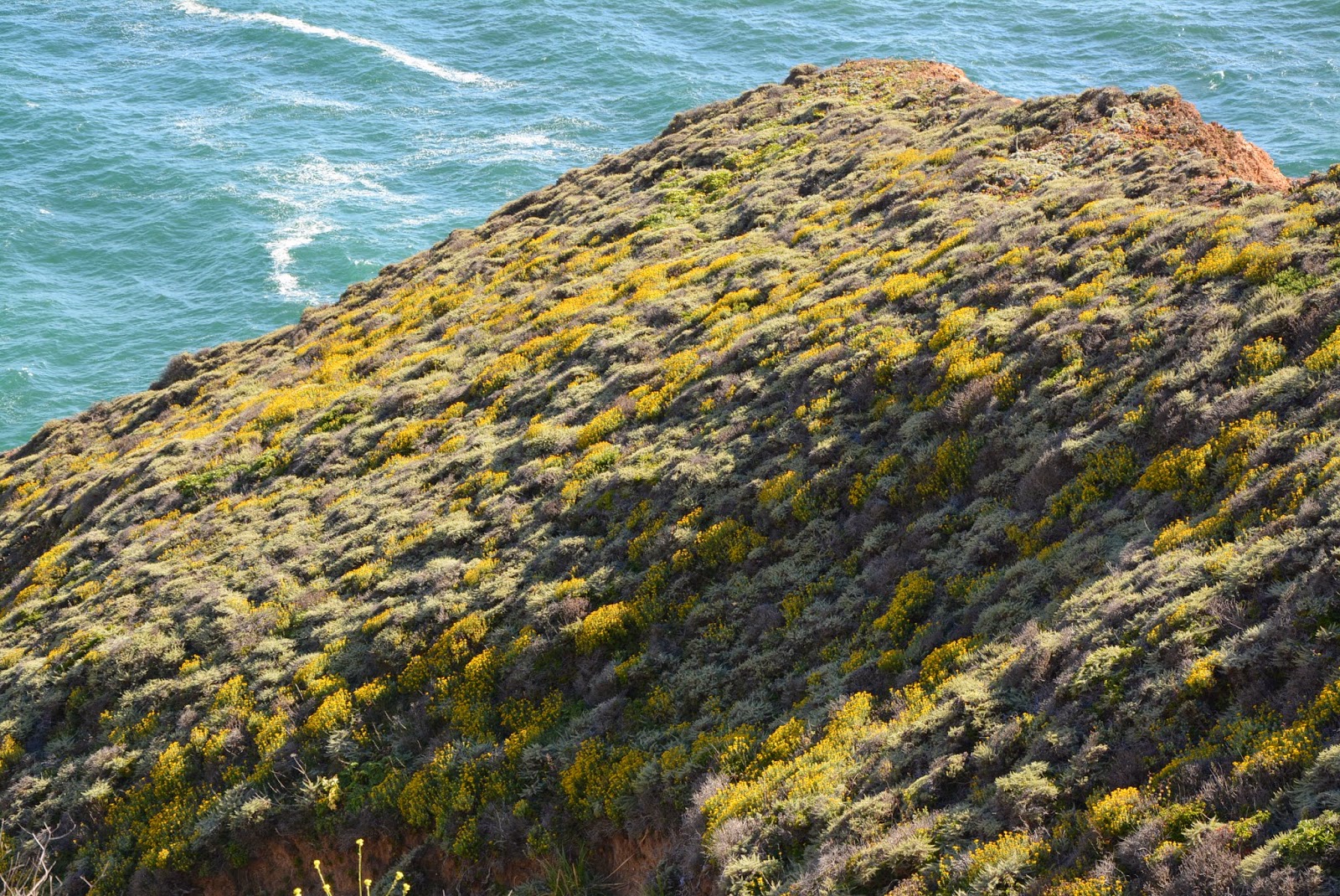 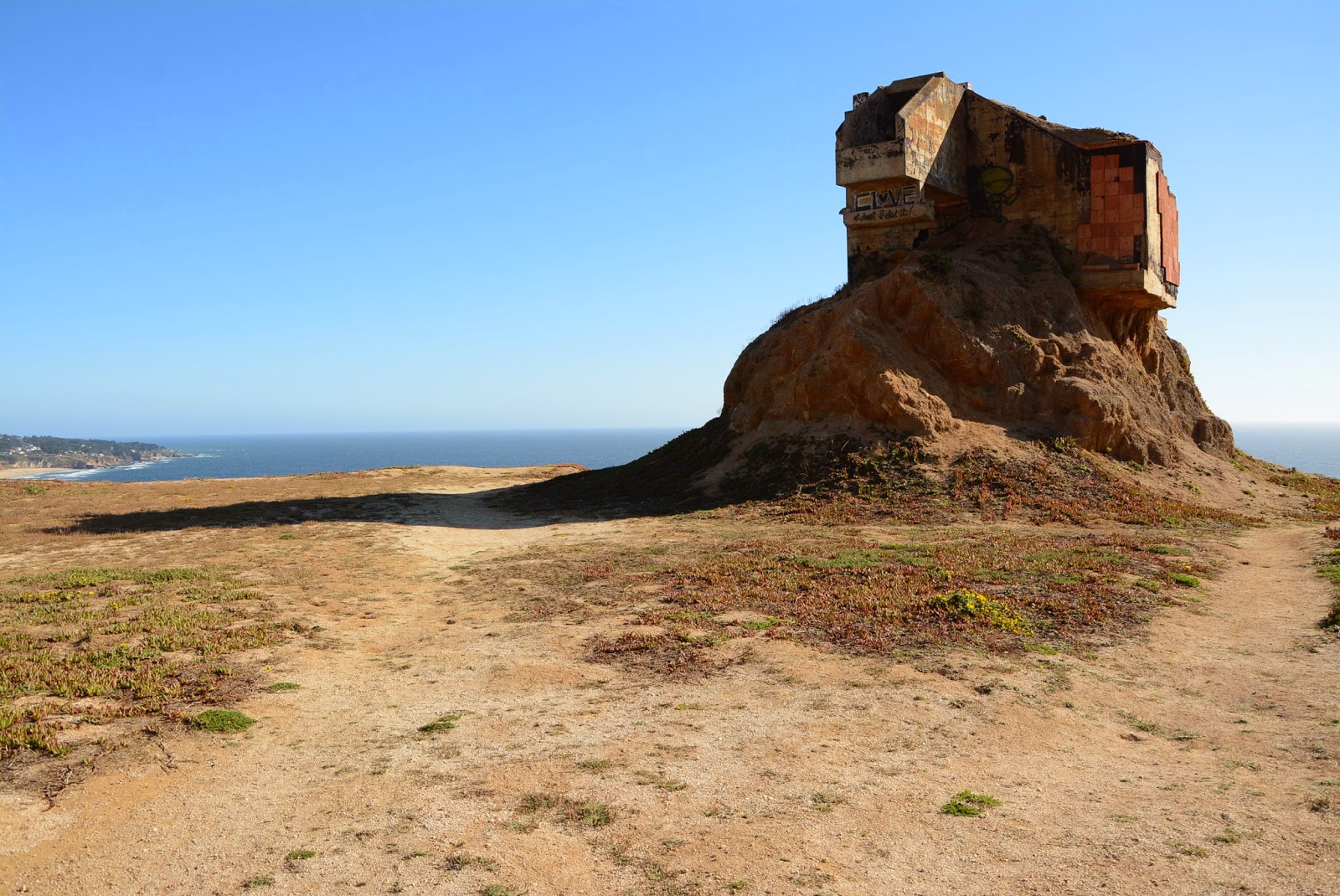 
Until next time... Keep exploring!
Posted by Justin Vandever at 10:43 PM