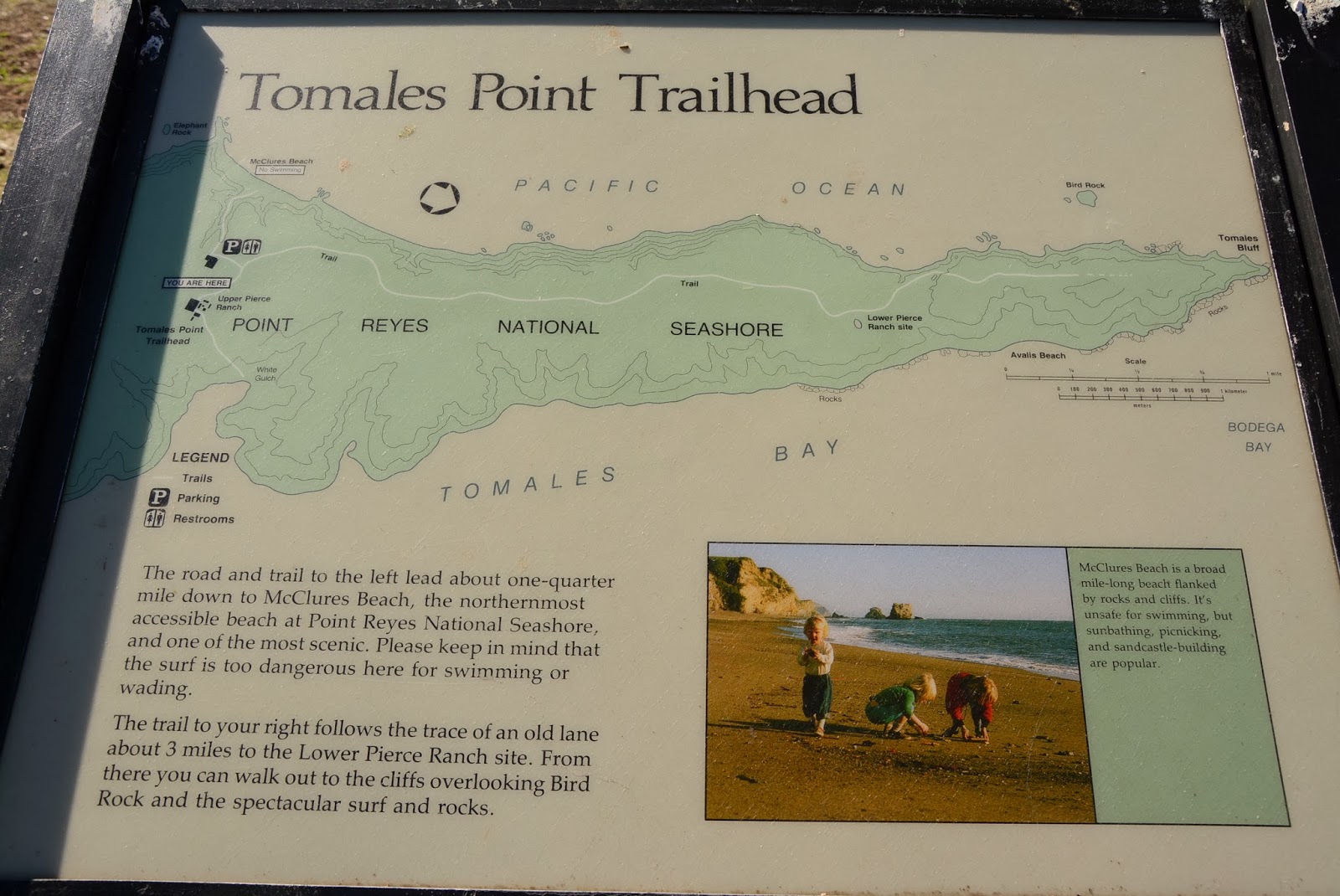 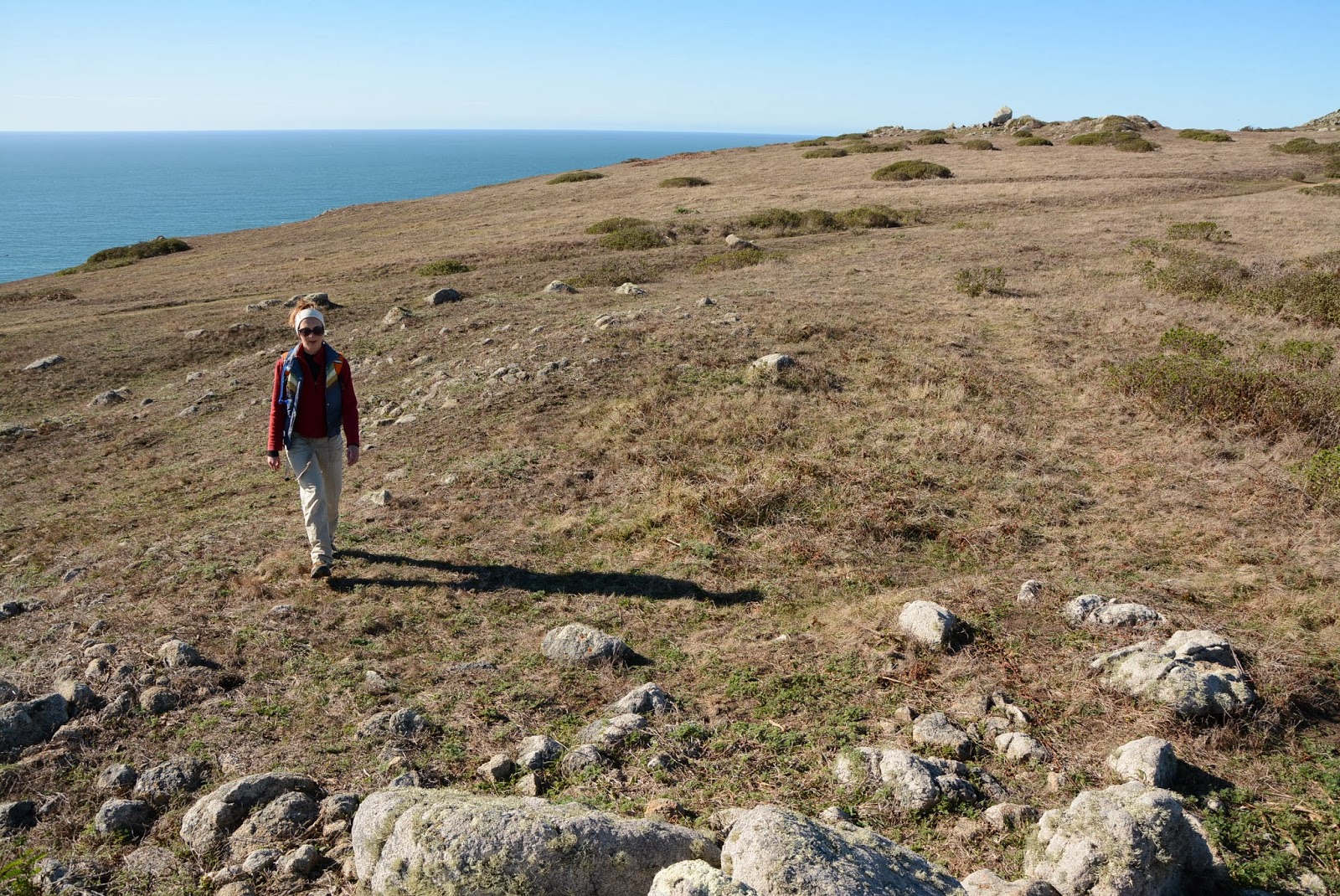 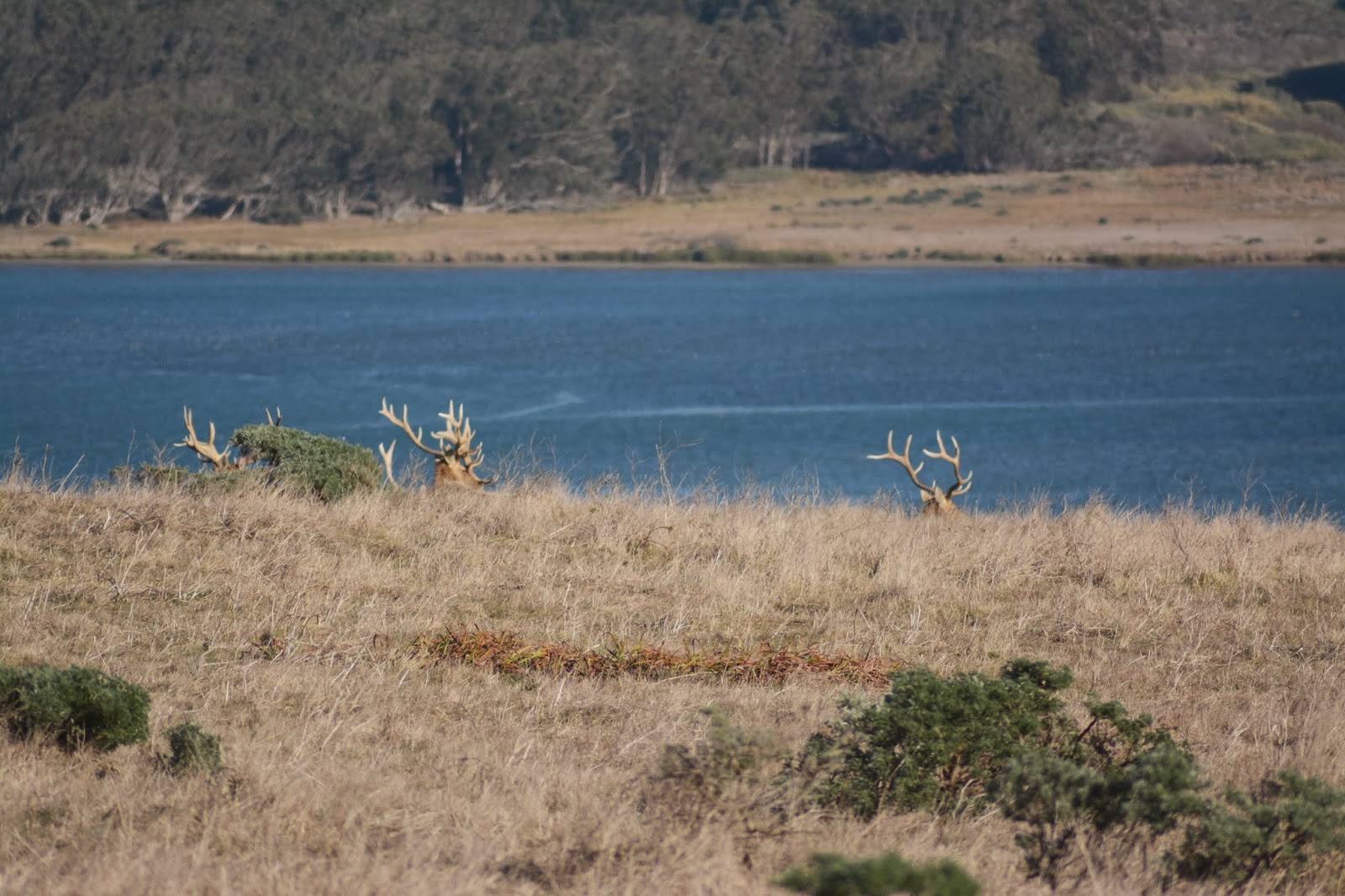 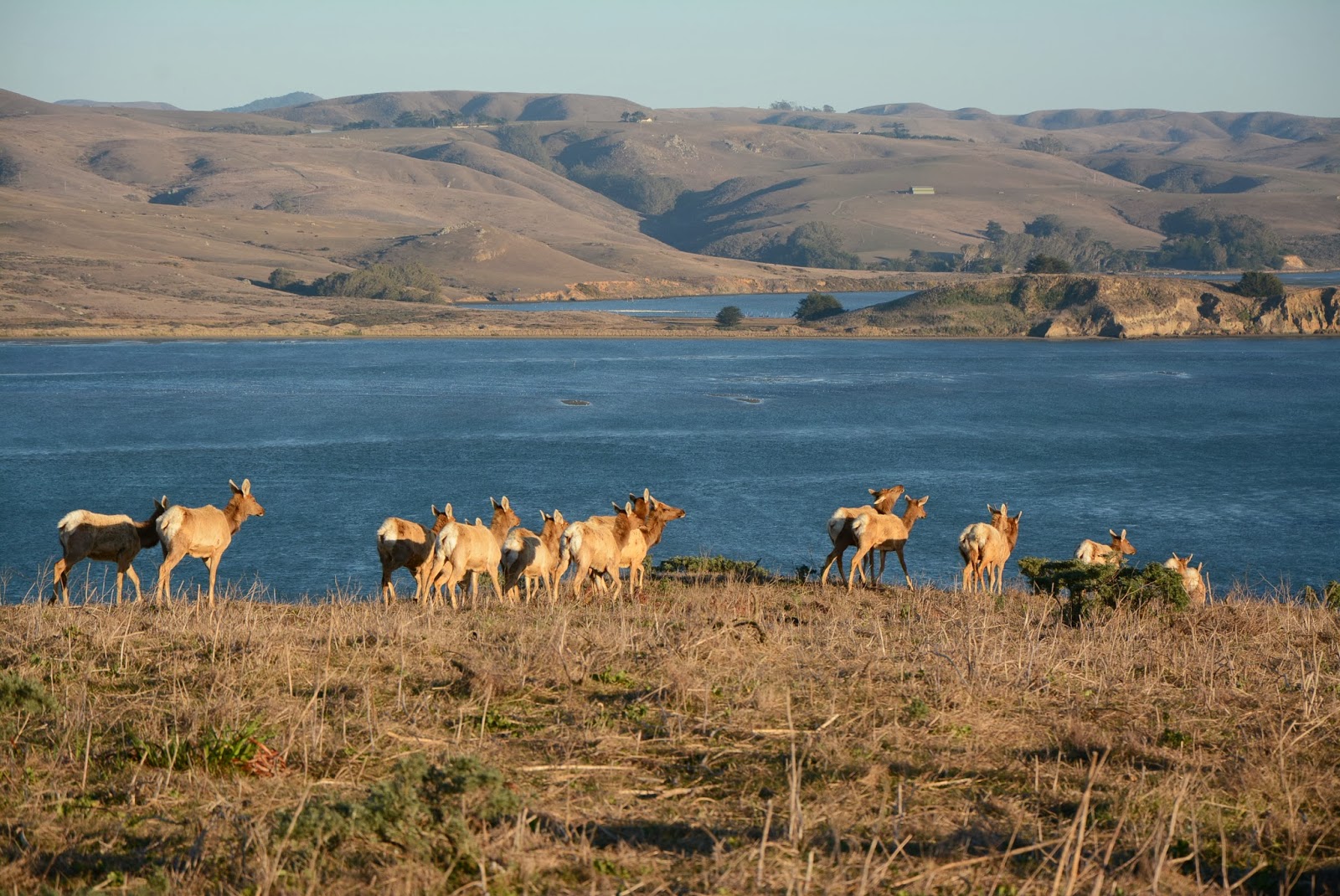 Posted by Justin Vandever at 11:00 PM