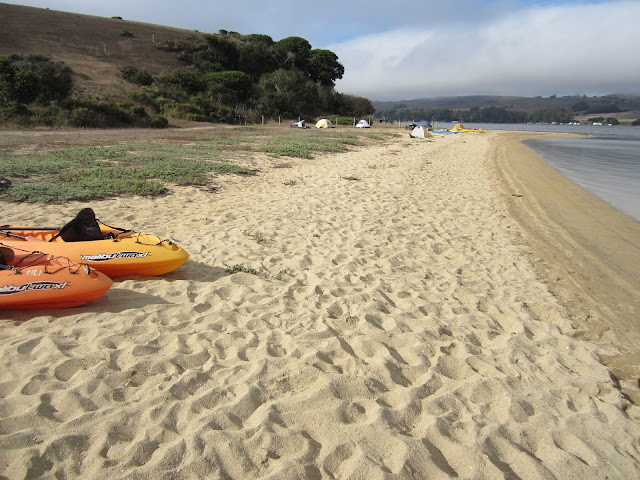 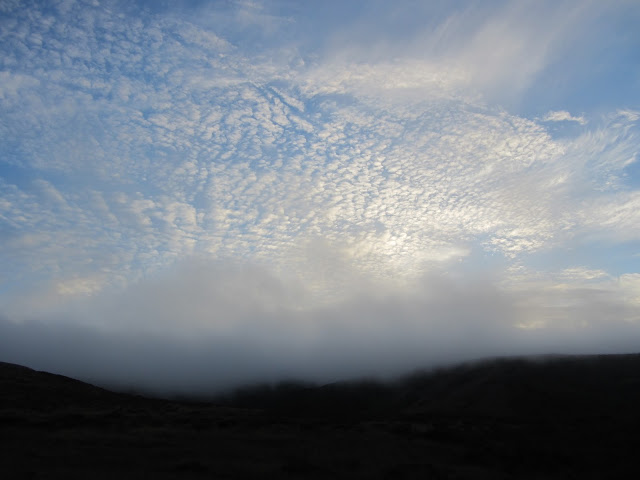 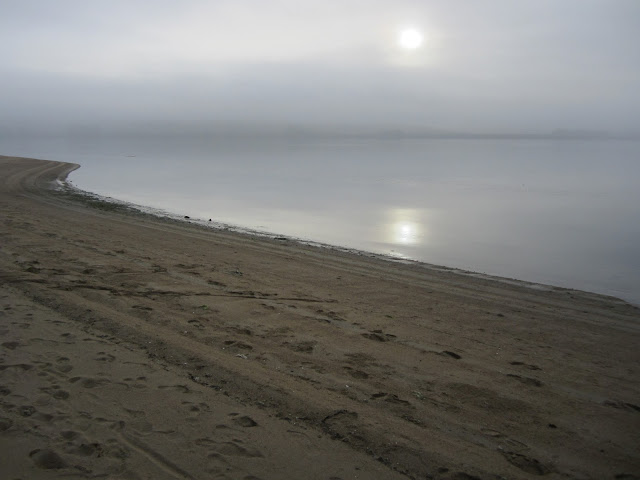 
It was just about lunchtime so we headed inland to Santa Rosa and hit up the Russian River brewery. A fine way to end the weekend!
Posted by Justin Vandever at 8:24 PM