With a clear forecast and warm temps, I decided it was finally time to visit Tennessee Valley and the most popular beach that I've never been to!  Allison and I headed across the bridge up to Mill Valley in Marin County and set out for the Tennessee Valley trailhead. 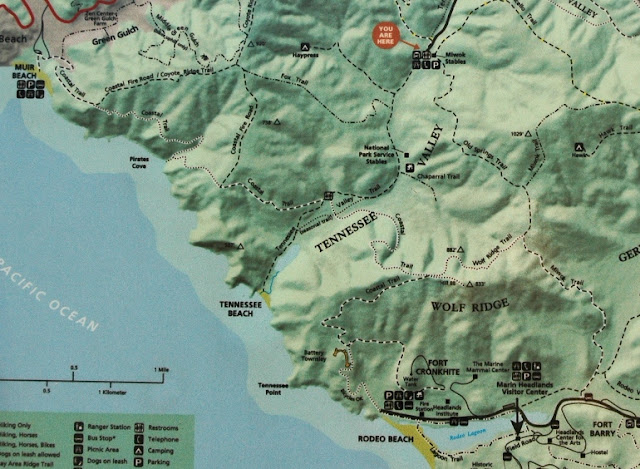 The trail heads mostly downhill for 1.7 miles to the beach. It's a pretty easy hike and bike accessible, so it's easy to see why it's so popular. 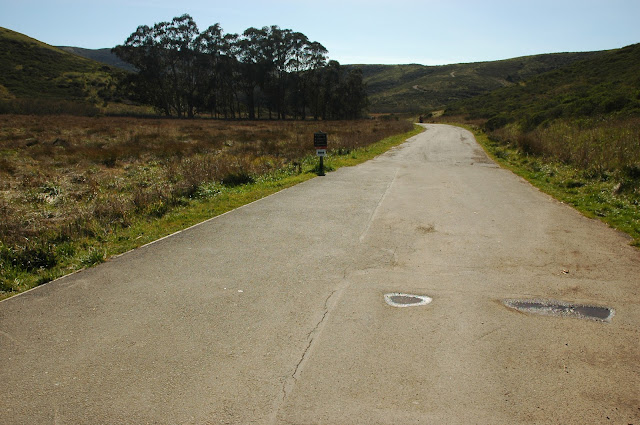 As you walk down the valley you are flanked by a characteristically Marin landscape. 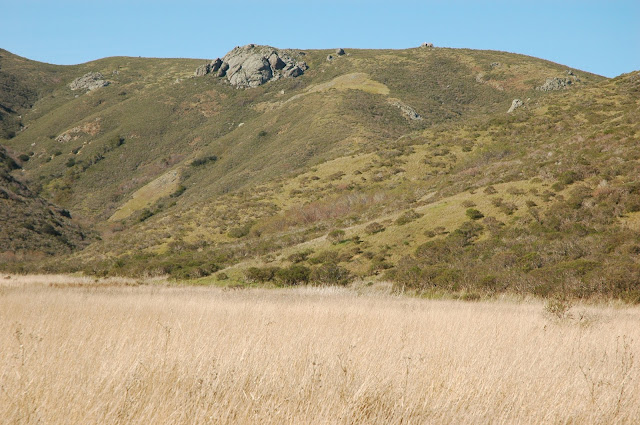 Along the way we passed some really interesting chert rock outcrops right along the trail. 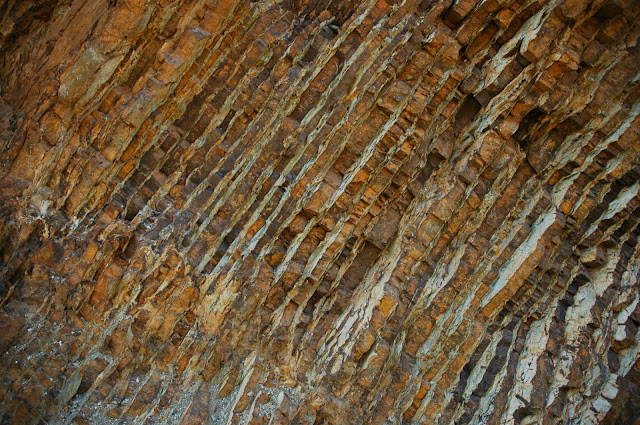 Along the trail you parallel a nice wetland and riparian corridor. Everything looked a little on the dry side for February, likely due to the lack of rain over the last couple months. As you approach the beach, a small earthen dam impounds the drainage, forming a small freshwater pond. A culvert provides drainage from the pond, which then flows down to the ocean across the beach. I don't know the history of the site, but I was surprised to discover that the pond/wetland complex appeared to be artificially created and/or maintained. 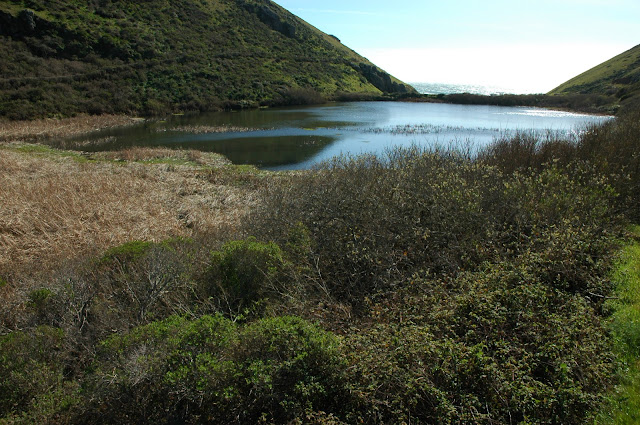 All signs pointed to early spring conditions and nobody had told the plants it was still winter. 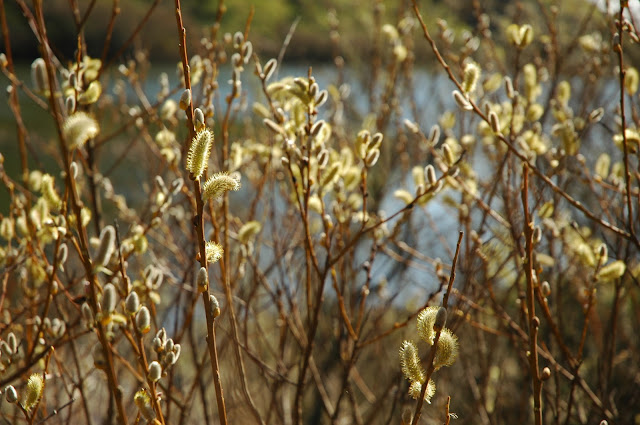 Once on the beach, the first thing we did was check out the arch collapse at the north end of the beach. As far as we could tell, most of the debris from the December 29 event (Photo sequence) had been carried away by waves at the cliff base. 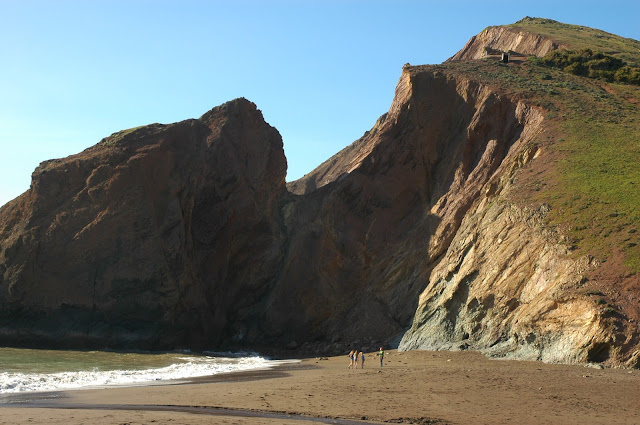 Similar to other beaches in the area, the sand appeared to be of Franciscan complex origin. Rocks of this assemblage are 80-200 million years old and represent a complex mix of rocks that were scraped off subducting tectonic plates and pasted onto the western margin of the North American plate (more info can be found here). They typically comprise graywacke sandstone, radiolarian chert, and other metamorphic and volcanic rocks. 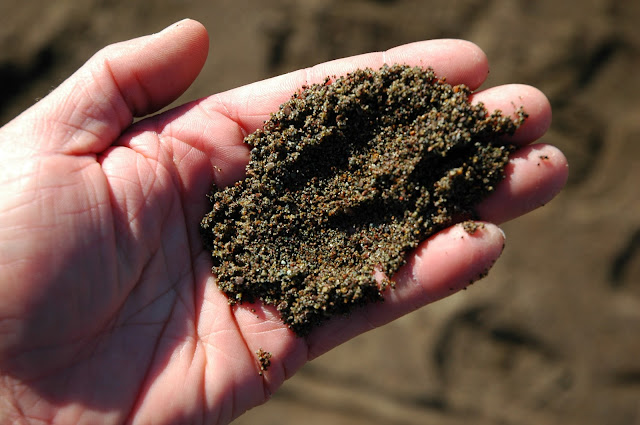 We took some time to explore the rocky cliff material at the southern end of the beach. It was low tide so we were easily and safely able to walk along the beach and check out the crazy rock formations. While we stood at the base of the bluffs, we saw many pebbles and small rocks rolling down onto the beach. Watch your head! 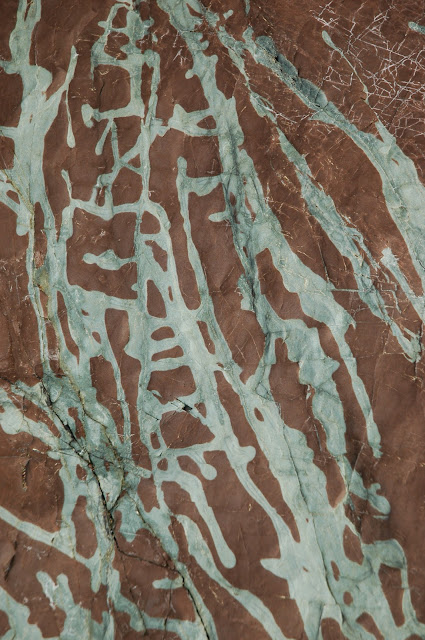 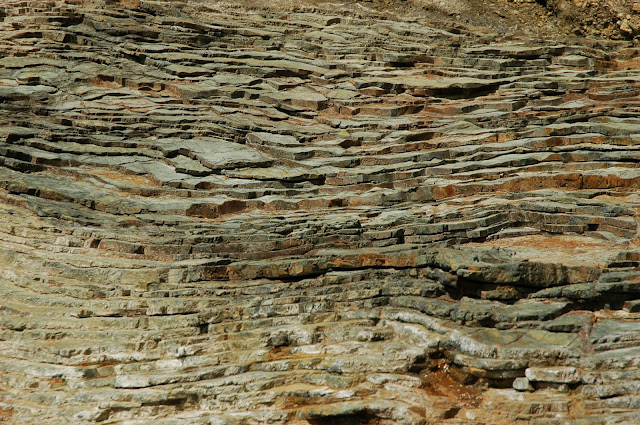 As we walked back north, we came across what appeared to be an anchor of the steamer Tennessee, which wrecked here in 1853. Only in operation for four years before its demise, the Tennessee transported gold seekers from Panama to San Francisco. 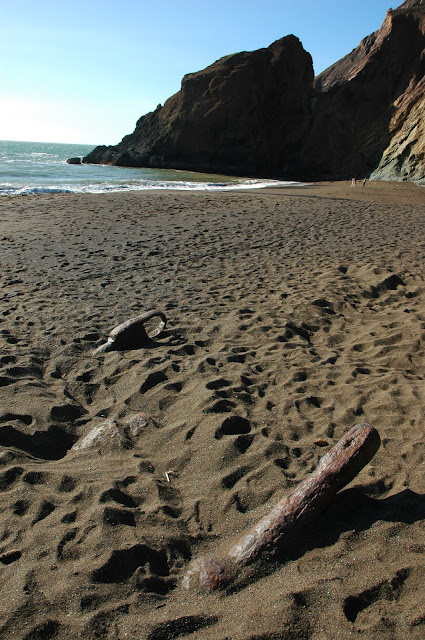 Here's a view looking south. You can see the drainage from the pond flowing out to sea across the beach, and the unstable eroding bluffs along the back of the beach. 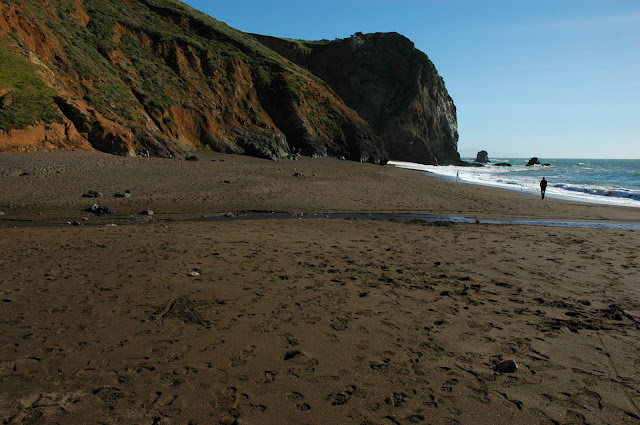 We decided to hike up to the viewpoint at the north end of the beach for a better view and we weren't disappointed!  From the ridge top we spotted the Cliff House and Ocean Beach off in the distance in San Francisco. 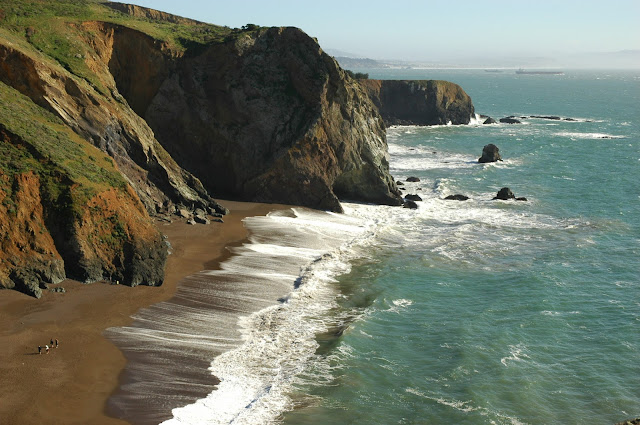 We shared the view with a few others but we didn't mind.  It was still quite peaceful and calm up there. As is the case on many park lands, there was evidence of historical military use, likely dating from WWII. 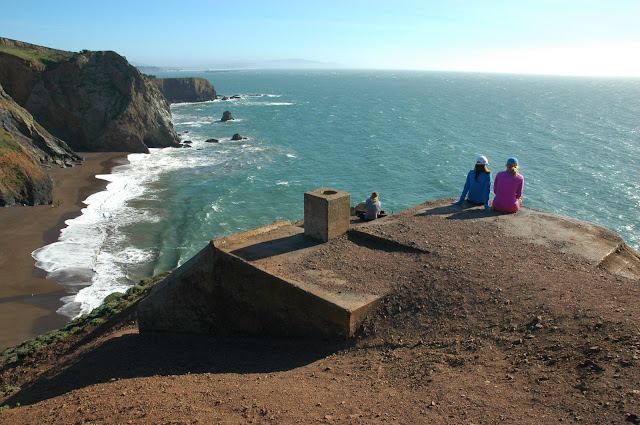 We headed back down to the beach and made our way back to the car.  On the way out of town, we stopped by the farm stand on Tennessee Valley Road and Allison bought some pickled brussels sprouts... mmmmm!  Just another day in the Bay Area!

Posted by Justin Vandever at 11:58 PM